The Makgadikgadi Pans, a selection of salt pans situated in the middle of the dry savannah of north-eastern Botswana, is one of the largest salt flats in the world. The pan is all that remains of the formerly enormous Lake Makgadikgadi, which once covered an area of approximately 80 000 sq kms. The flow into the lake was steadily cut off due to seismic upheavals about 10 000 years ago. The pans are filled with water during the rainy season (December – April). The best time to visit is during the dry season (May – November) when large herds of zebra and wildebeest migrate through this area in search of grazing.

The vast white salt-encrusted land is quite mesmerising, especially at sunrise and sunset. Ntwetwe Pan and the smaller Sua Pan are the two most spectacular salt pans. Sua Pan is where you will find Kubu Island, a unique granite outcrop filled with Baobab trees. A place of ancient power and ritual for the Bushmen.

On the far north east of Sua Pan can be found the Nata Bird Sanctuary. When the pans are filled with water, thousands of flamingos, pelicans, ducks and geese congregate and use this area as a breeding ground.

North of the Makgadikgadi Pans is Nxai Pan. This park is dominated by large salt pans, which attract large herds of animals followed by predators, including cheetah. An additional attraction are the famous Baines Baobabs on Kudiakam Pan. 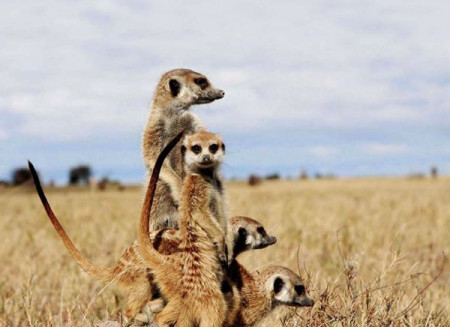 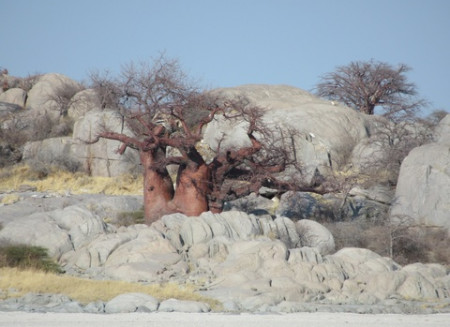 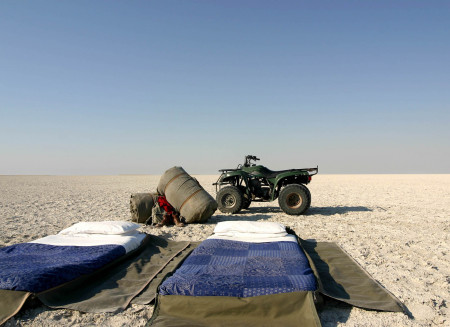 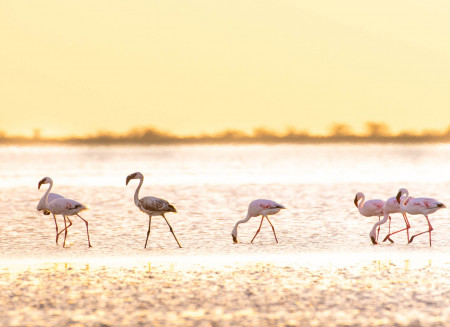 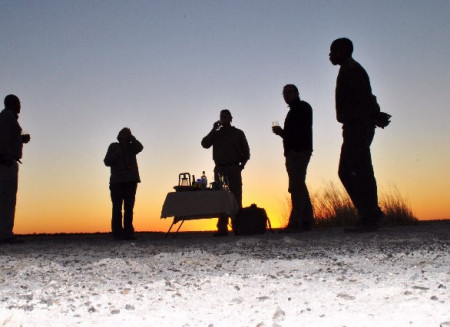 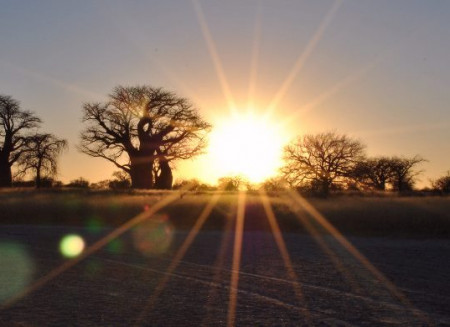 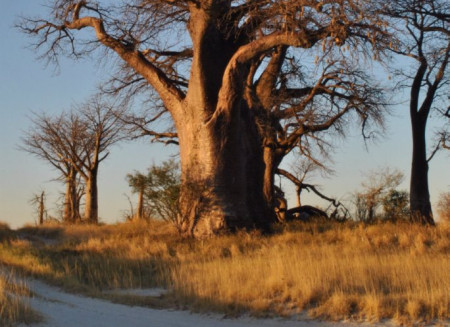 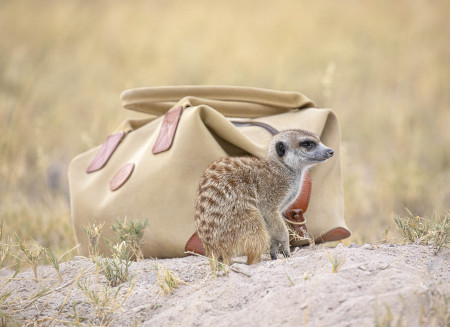